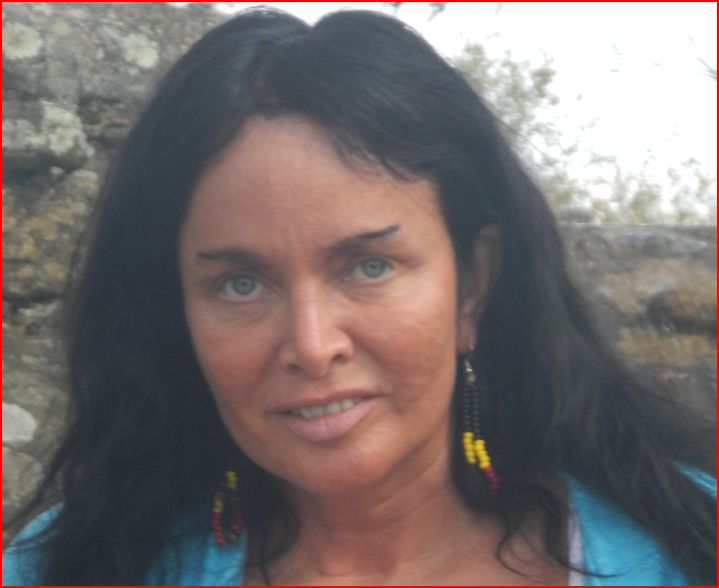 In the days to come you will learn about the real person.

The story of Deception,Betrayal and Lies.

Well, for everybody that doesn’t really KNOW Katie Rivera,
I’ll tell you the real story and person you are dealing with.

I met Katie mid-2007, We met on line remember My space?
We talked every day for a long time. We got engaged early 2008
It was a long distance relationship which was a mistake.
I should of have had better sense. I made several trips to stand by her side
During her surgeries, health issues, taking care of her after the surgeries
Waiting on her hand and foot, driving her kids to school, cooked and paid for all the
meals for her family, worked on her house,Fixed her car several times, made her car payments, I easily gave her $20,000, Took her on vacation any place she wanted to go.
I know her very well and I don’t believe all the horrible things she told me
About her family. I don’t believe her sisters and Mother would throw her
Out on the street with no place to go and she was sexually abused by her step father.
She told me her family knew about it and did nothing.  She was full of B.S.
I now know she is a sociopath liar, playing with your emotions to get what she wants.
The entire time I was involved with her if she was nice to you or talking to somebody
else, she is looking for money and nothing else. 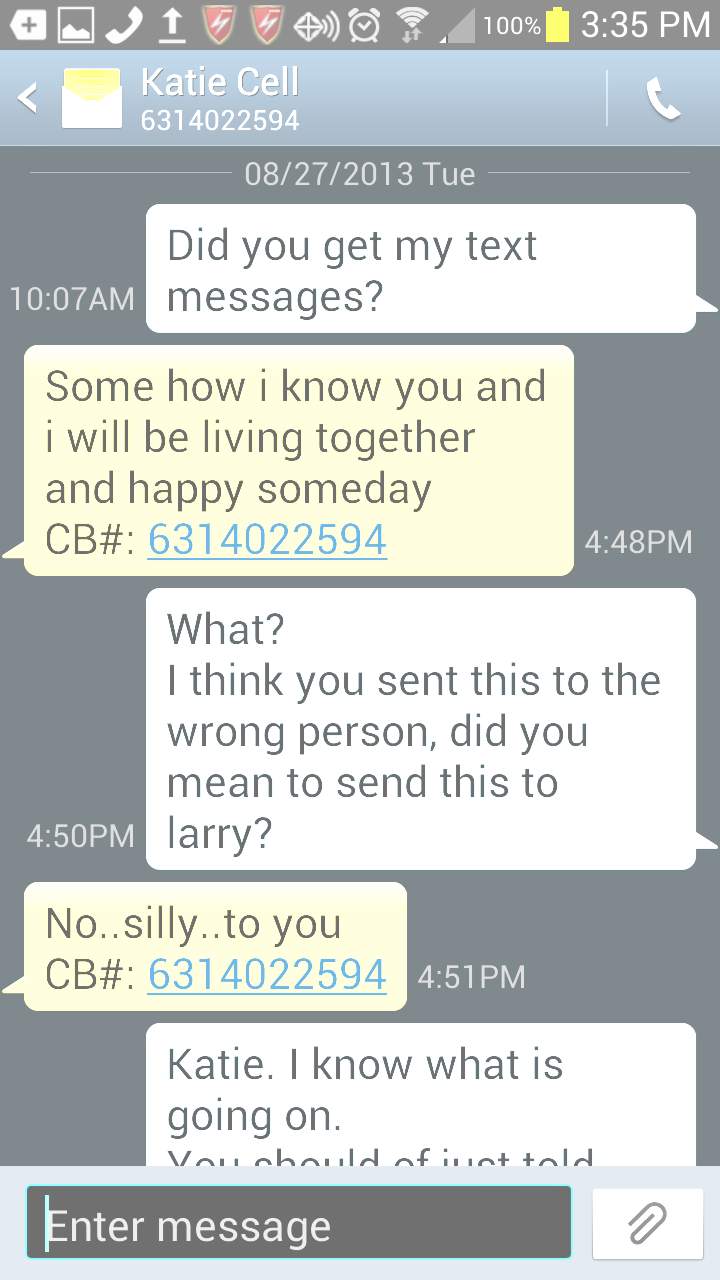 The Metal Music Project
Out of respect I won’t mention the family’s name.
She called me and told me they wanted her in the project about 2 years ago.
I answered “WHY?” You know nothing about music and thought it just happens out of the blue???? Katie told me she doesn’t even know this person.  I told her to stay out of it.
I know she has a way messing things up. I saw it many times in the past. She thinks
she has a lot of knowledge and has no clue to reality. Katie promised she would stay
away from the project. Larry has ALS, and from his sister’s messages I wonder what dark road she led that family down.

Below is Katie posting for Larry. Since she had control of his password and postings. 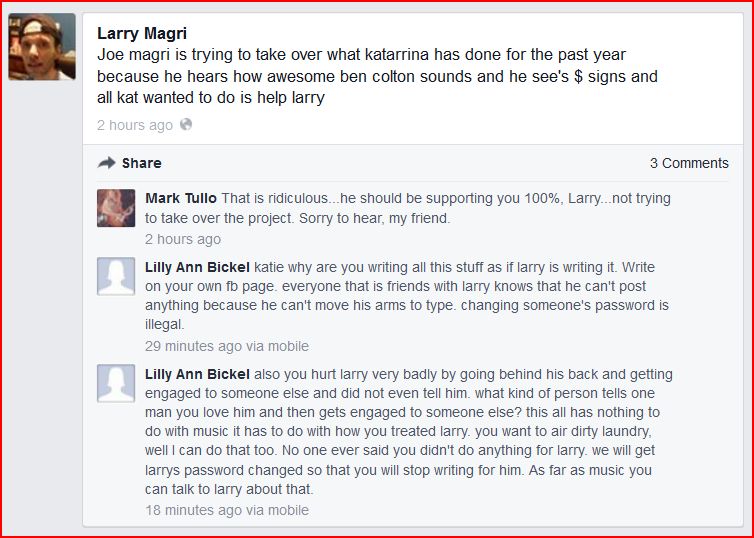 Katie had Larry’s password and was deleting everything that pointed a finger at her ASAP.  Katie has such a twisted mind why would she do this to a very sick person?   The answer is simple, MONEY!!! She thought she could cash in. LOL I told her for years. Music is something you do for the Love of music and that only. Later if it pays your bills well good for you. Almost never happens.
May 2013 I found out she had been lying the entire time, she has been spending
A lot of time at his house. Lying about everything.  She even told me he passed away
late 2012, she has a house full of guitar equipment, amps, speakers,
Guitars, special effects, PA systems .etc. He wrote her a letter, step by step process
how to record and produce the album. She also told me the family had a big party for
her after his funeral and bought her a white fur coat. I asked why
Would you be in charge of his estate, she told me his brothers are crack addicts
And would sell everything at pawn shop. She has a list to who should get the guitars
and equipment. Well none of that is true, he is still alive. WHAT KIND OF PERSON DOES THIS?
A VERY SICK PERSON!                                                                                                                 Larry never passed away, she made up the entire story. But she is good at that! She has had a lot of practice. If you have 50 years of lying I think you might be good at it.
To even think she would do something that low to a person who is suffering and has horrible aliment, and to insult to injury impact his family in such a evil way. I do believe in karma and she has a bunch of medical problems and more to come, she doesn’t know about.

Why Katie is not locked up in a mental institution is
Beyond my thoughts. She is a Pathological/ compulsive liar.
If you have any sense stay away from her.

But if you know anything about Katie, she is a groupie or band aid. She will have sex with anybody in a minute if she can get into the band.

I own this domain and will keep it open forever.
To help other people from her evil, evil thoughts
And sick life. I don’t care what she says,
She is a very warped person.

If you were a victim as well and would like to contact me
or would like to know more of her crazy life just e mail me. I have nothing to win or loose. LOL, I won.. She is gone out of my life. Her medical bills and calls for money are gone.

Scamming the USPS? That’s for the next chapter.

If you have her as a friend, you don’t need enemies.
LOL, Katie You are such a looser. The IRS knows that and I bet the IRS doesn’t know about the money I gave you?
LMFAO…